This channel is to help people find peace and calm in their daily life.

Welcome, my name is Tim Janis and I compose all original music on this channel. I created this channel to help people find peace and calm in their daily life.
All of the music here has been created and produced by me. I upload new music videos every week. Be sure to connect with the Tim Janis community by subscribing to this channel and stopping by the Community page. We would love to hear from you and say hello! Please visit timjanis.com for music downloads and more!

Janis’ film directorial and screenwriting credits include “Buttons: A Christmas Tale” starring Angela Lansbury and Dick Van Dyke, with narration by Kate Winslet and Robert Redford. Featuring Abigail Spencer, Jane Seymour, Roma Downey, Katie McGrath, Ioan Gruffudd and Paul Greene the film had a wide 500-theater release in 2018 through Fathom Events, and a subsequent home video release through Paramount Pictures. Buttons: A Christmas Tale has continued its success with a 2020 release in the U.S. through the STARZ network. 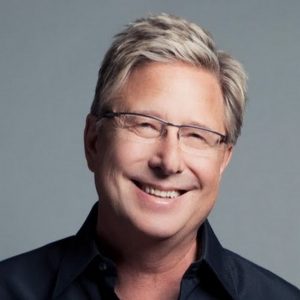 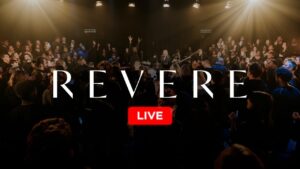 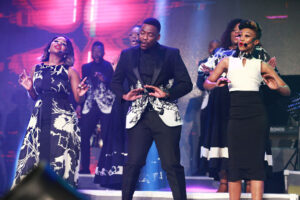